For 850 years since the building of the first aqueduct until the interruption caused by the goth’s invasion of Rome 537AD, the city was provided with a progressively improved waterwork system, which was no match, for its abundance and quality, for any other city in the world.

A true crossroad of Rome Waterworks network. Six of the ancient city’s eleven aqueducts ran across this area, forming a system that allowed a water-flow of 13m3 per second! 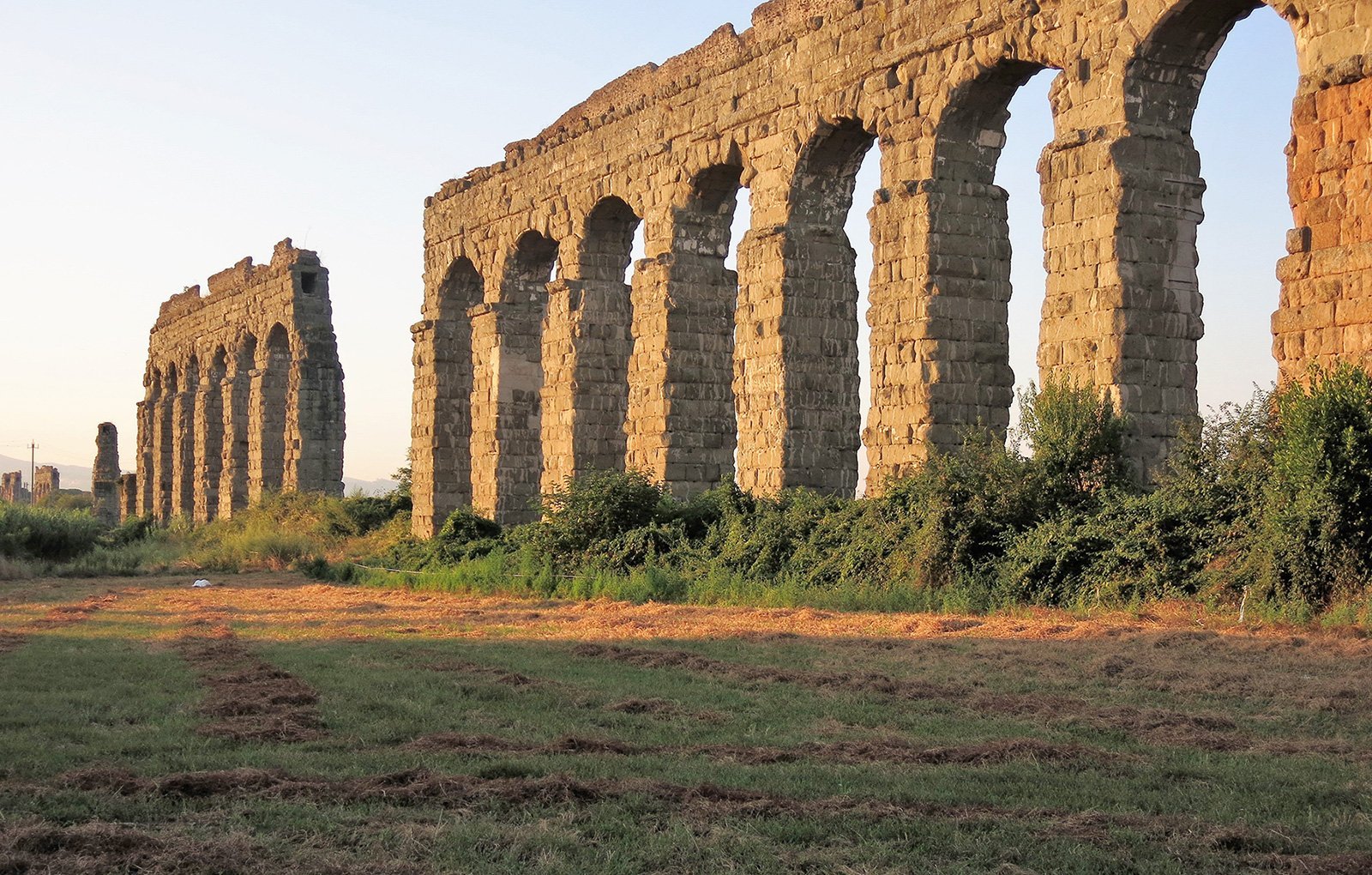 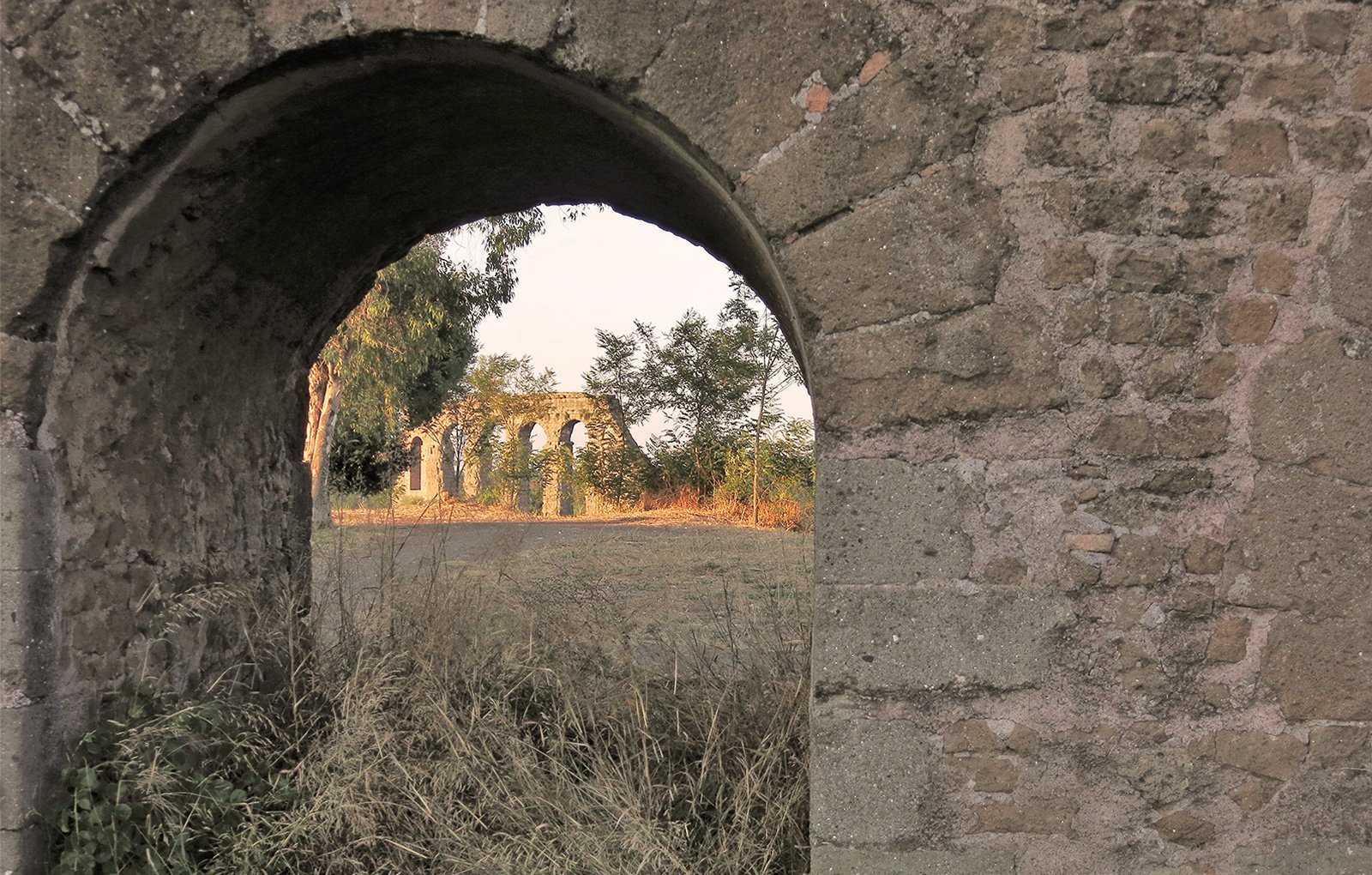 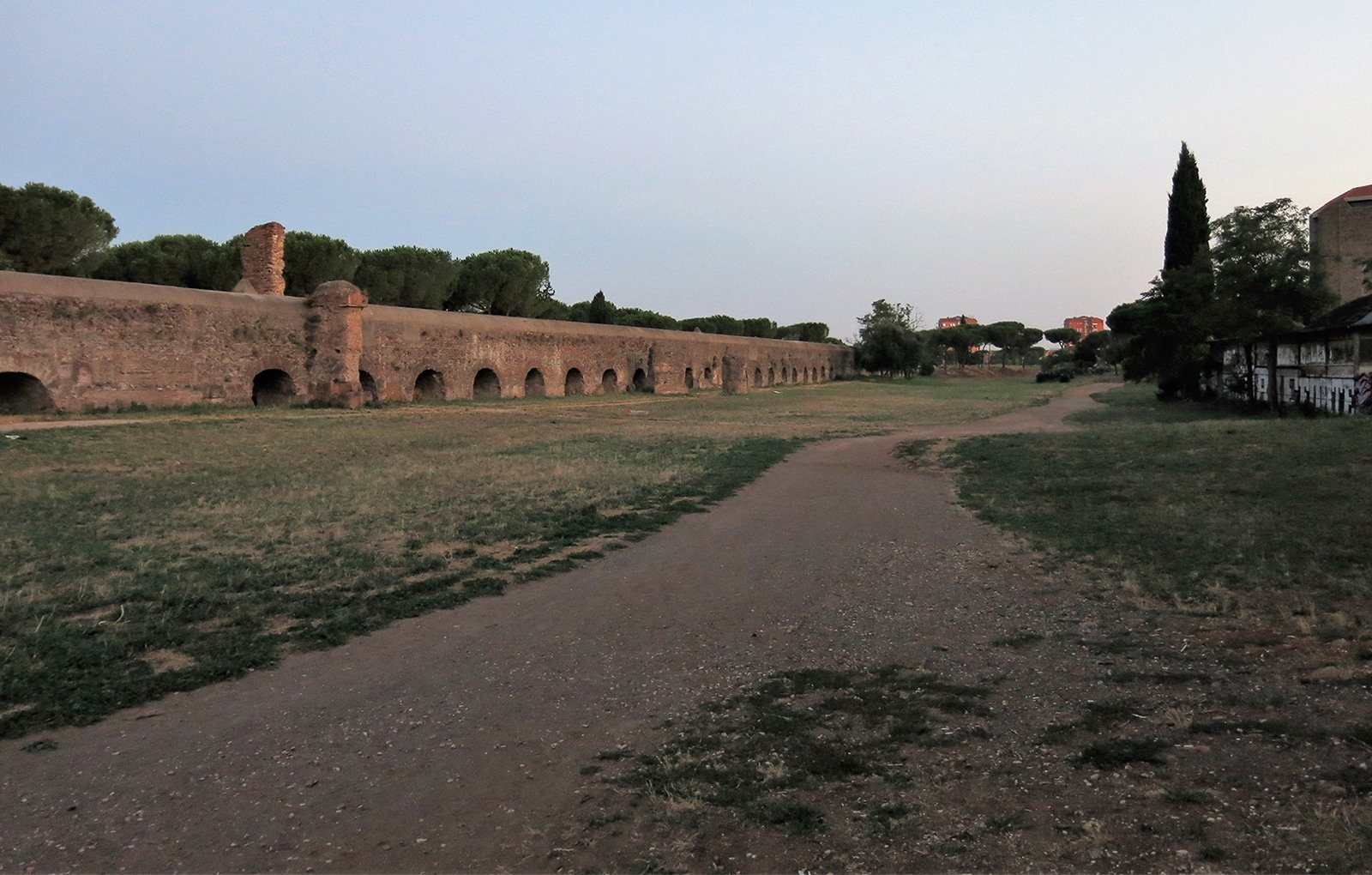 Min. 2 pp – for 1 person or a special request, please contact us by email

How to get there

I have been to Rome many times but never do a walk in its beautiful parks, this one was very nice, with its aqueduct so big! A really nice day!