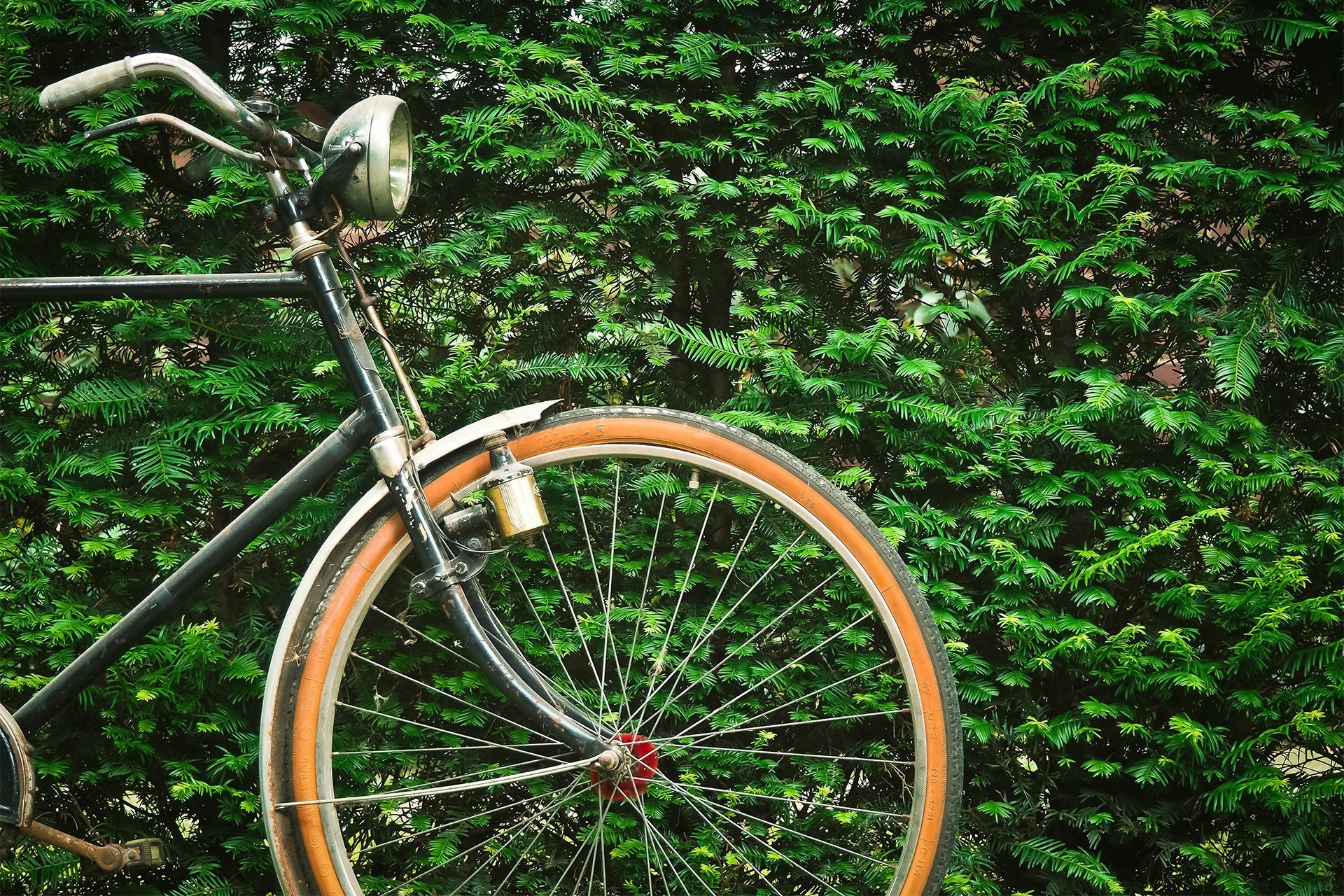 Caffarella Valley is the biggest park in Europe! The tuff rich agricultural terrains are often interrupted by Mediterranean scrublands due to some chams and hole, a testament of centuries-long mining activities. You’ll be surprised about the History and legends revealed Rome Come discover this amazing park and its peculiar nature! 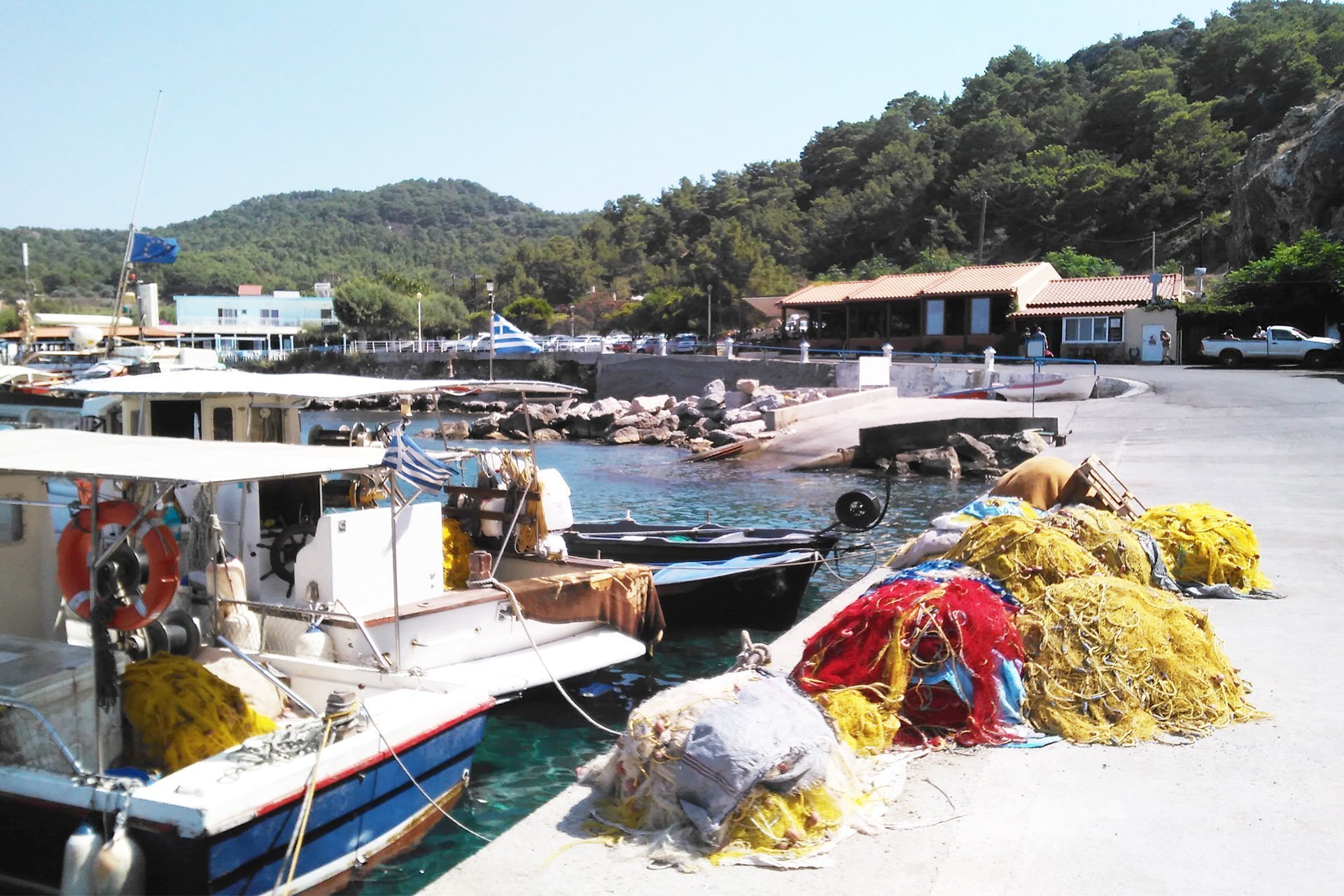 Only for real fishermen, this won’t be a walk! Join our Captain on the fishing boat for a day at sea. You will learn and experience the Mediterranean water and its fish choosing among 3 different types of fishing according to the time of the year. 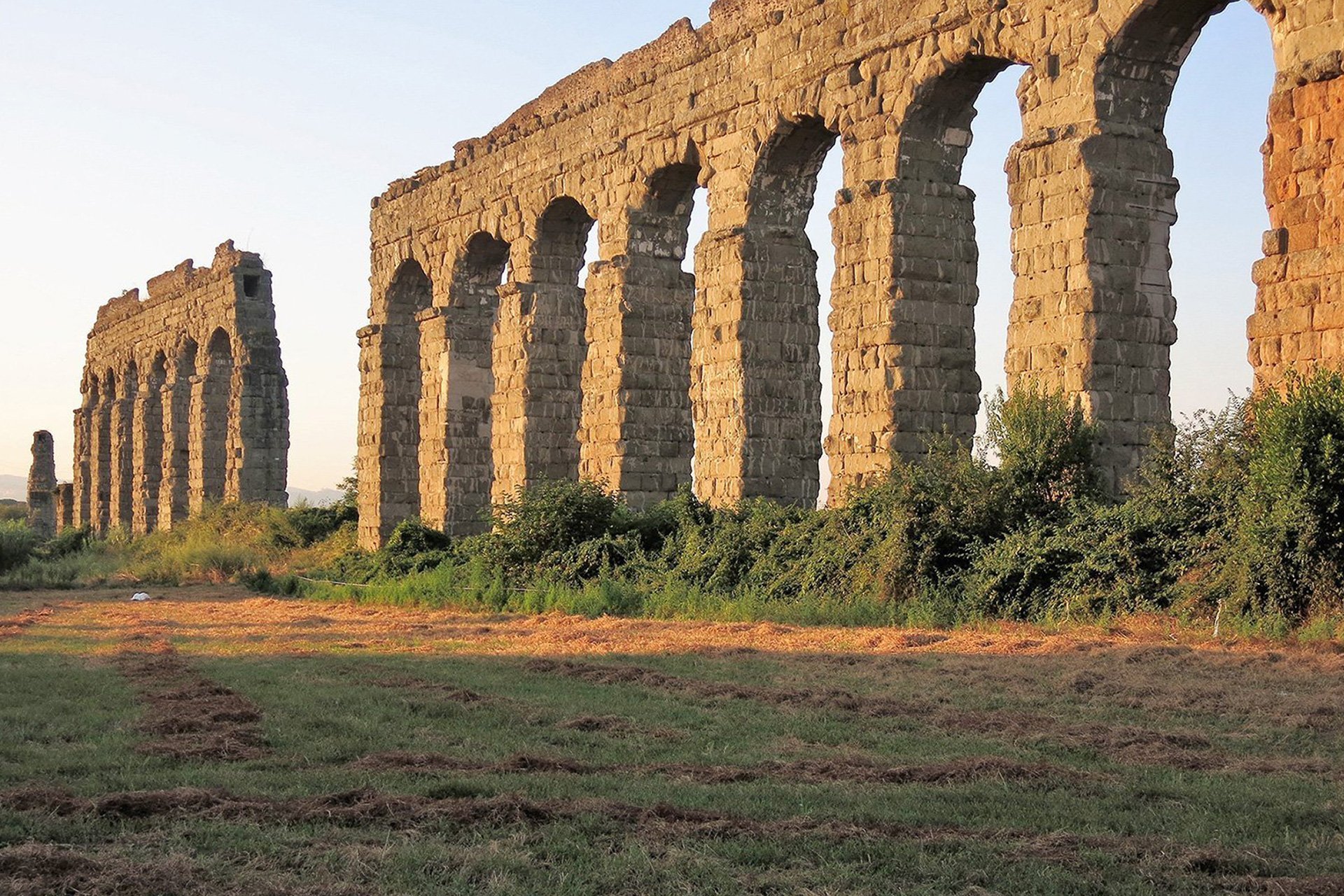 For 850 years since the building of the first aqueduct until the interruption caused by the goth’s invasion of Rome 537AD, the city was provided with a progressively improved waterwork system, which was no match with any other city in the world. Six of the ancient city’s eleven aqueducts ran across this area.

A full immersion into the local life-style. Leading to enjoy Italian art, food and nature through the uncontaminated path of the Regional Park of Appia Antica.